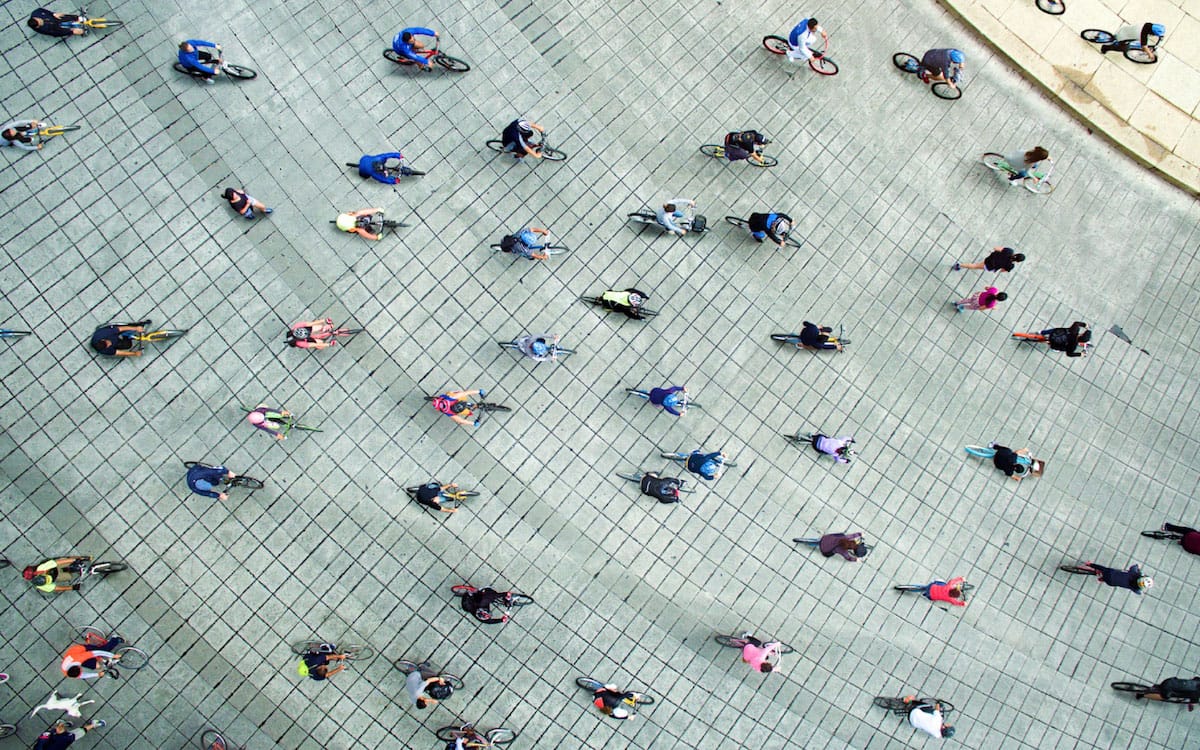 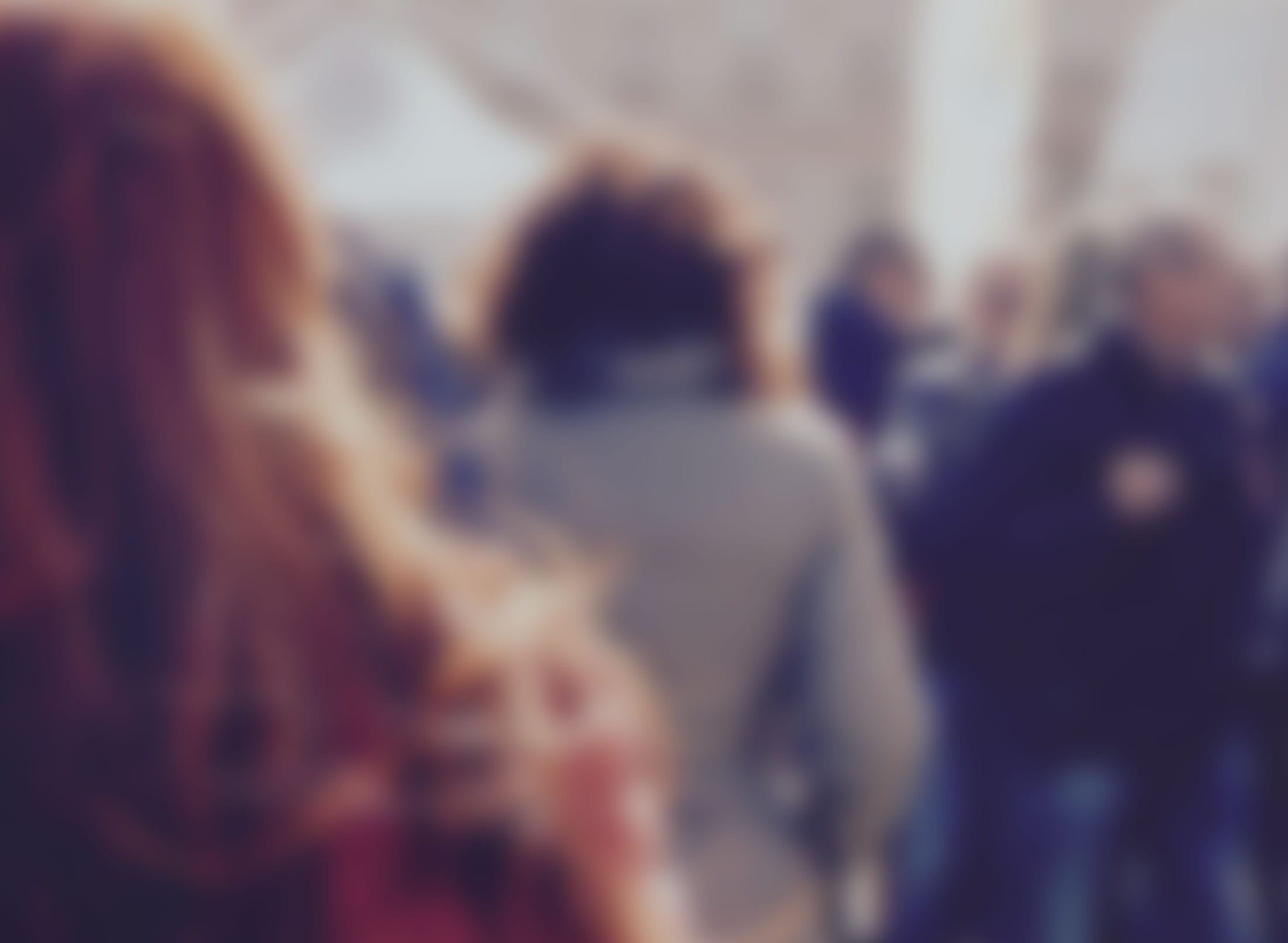 Founded in 2014, Aperio Intelligence provides insightful intelligence on subjects and situations worldwide, enabling decision makers to act with confidence.  Having a thorough understanding of the background and reputation of a third party – be they a customer, business partner, investment target, supplier, or prospective employee – is vital to business success.

Information we provide is frequently relied on for critical business decisions, at the highest organisational levels. Clients trust us to deliver consistently high quality, independent insights.

Learn about Aperio and view our latest vacancies.

Shotgun starts: how a new Sa...

Jordan to benefit from Syria...

Jordan stands to benefit economically from the normalization of ties…

On Wednesday 23rd March, Aperio Intelligence hosted a webinar to…

In this special podcast episode, Aperio Head of Russia, CEE…

On 21st February 2022, Russia recognised the independence of two…

Aperio hosted a webinar to discuss the state of the ESG landscape with a focus on scoring, upcoming regulation, and the need for an adaptable approach to the evaluation of ESG factors.

We continue to monitor the situation in Kazakhstan closely and will be providing further updates as the domestic situation evolves, especially if we see new risks emerge for internal stability.

Another round of Russian san...

Background The ongoing Russia-Ukraine crisis began to escalate in Autumn…

Aperio Intelligence has moved to a new office in London

Aperio Intelligence is pleased to announce the opening of its office in Penang, Malaysia.

The EU recovery fund and Ita...

Aperio Intelligence held a webinar on Wednesday 29th September 2021 to discuss the EU Recovery Fund and Italy’s green drive, and related challenges and opportunities for investors.

In the months leading up to the 2021 State Duma elections, the Kremlin targeted independent media outlets and political activists operating online

Russia will heavily invest in the development of its Arctic territories in the following decade.

On 11th June 2021, the German parliament passed a supply…

On 16th June, Aperio Intelligence held a webinar to discuss how…

Background The disruption to the economy and international trade caused…

On 12 May, Aperio Intelligence held a webinar on the…

Aperio Intelligence is proud to work with University College London…

The impact of Unexplained We...

The UK has long had a reputation as a global…

Tensions in Central and East...

Peru is headed for a populis...

One thing is certain ahead of the second-round of voting…

A turbulent three days Rarely a focus of global attention,…

Fraud in the age of the pand...

The majority of financial institutions’ efforts to combat financial crime…

Last month Bloomberg reported on research by the campaign group…

Military coup in Myanmar a s...

The Myanmar military (known as the Tatmadaw) seized power on…

Ice hockey is one of the most popular sports in…

The banking industry in sub-Saharan Africa faces a number of…

Over the past few years, a number of Nordic countries…

Ten years on from the Arab Spring, many are reflecting…

As the pandemic recedes, wil...

Covid-19 has wrought havoc in the global economy in ways…

The race to secure rare eart...

As the world’s largest economies transition to a greener future,…

Peru’s deepening political crisis continued on 15 November with the…

Nearly twenty years on from the September 11th attacks, countering…

As the Middle East pivots towards a greener future, Jordan’s…

The next step for Nagorno-Ka...

As violence continues to escalate in the conflict between Armenia…

The FinCEN Files: a renewed ...

On 20 September, Buzzfeed News, in cooperation with the International…

As protests in Belarus against the August presidential election results,…

Made in Xinjiang: US sanctio...

Key takeaways US OFAC has imposed sanctions on Xinjiang Production…

The US State Department issued on 14 August a declaration…

New legislation, which is also being drawn up at EU…

A new government, likely to find Russian subsidies cut off…

Russia’s plebiscite as a s...

Once again, Russian voters have been asked to take part…

Away with the system: The Ar...

A new wave of popular unrest across the Arab world…

Accurately mapping the problem and designing an effective response 17…

Evaluating the impact of Mic...

2019 has all the chances of becoming one of the…

On 19 March, Kazakh president Nursultan Nazarbayev, in power since…