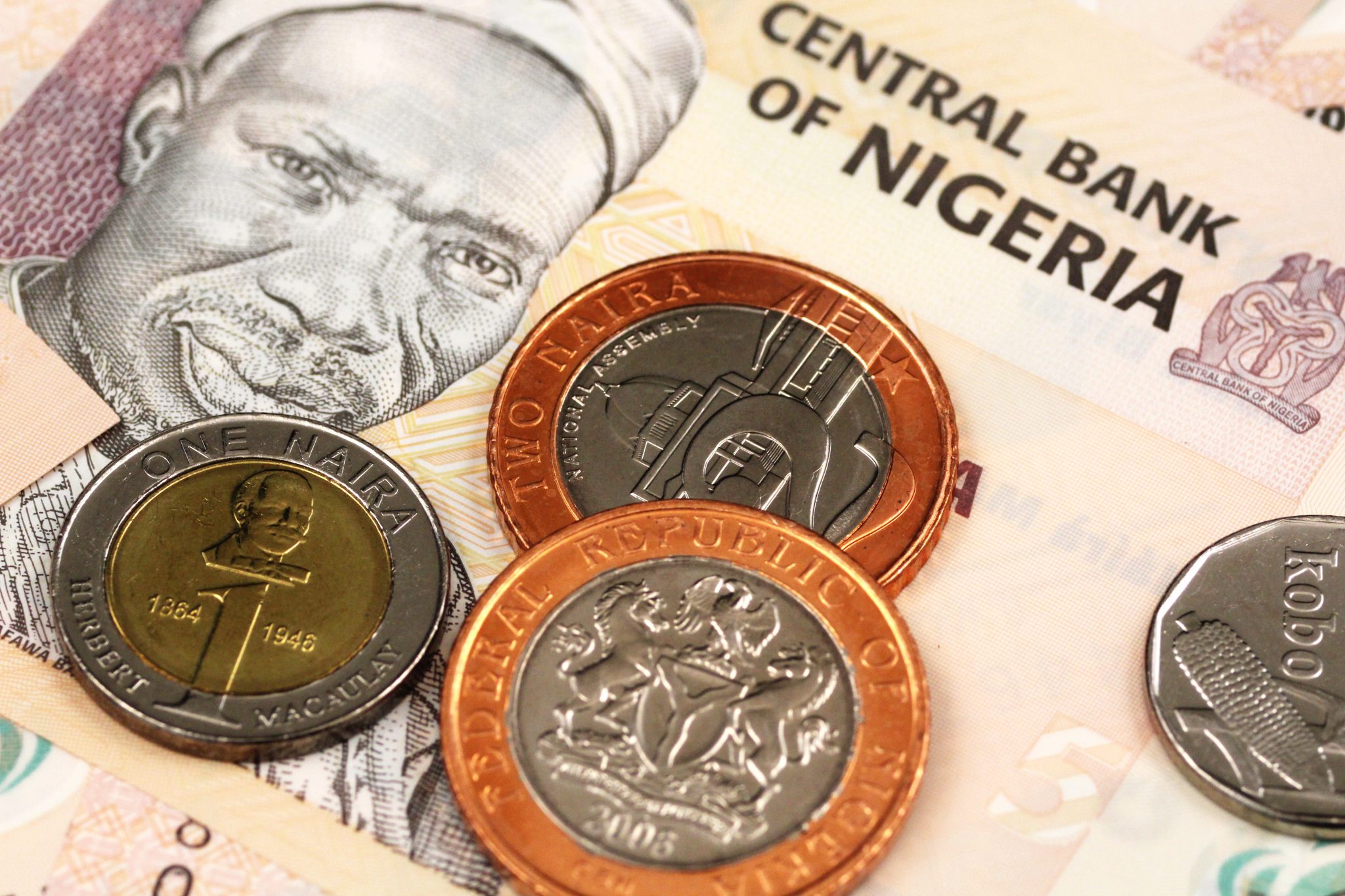 The banking industry in sub-Saharan Africa faces a number of challenges to enhance its anti-financial crime systems and controls. Engagement from the international banking community, rather than severing local relationships, offers one way forward.

There are various systemic factors which continue to hamper effective management of financial crime risk within the banking industry in sub-Saharan Africa. These include clientelism in public administration, weaknesses in legal and operational structures and a lack of enforcement. Regulatory bodies responsible for implementing national anti-corruption and bribery laws are often politicised and under-resourced, thus limiting their ability to conduct independent and comprehensive checks. Financial Intelligence Units (“FIUs”), the front-line national bodies for detecting and combating money laundering and terrorist financing (“MLTF”), lack the staff and expertise to perform their roles effectively.

Public access to beneficial ownership data remains limited across the region, which stymies anti-money laundering (“AML”) and transparency efforts. This is despite progress in certain countries, such as Nigeria which in 2020 introduced a public centralised beneficial ownership register through the Companies and Allied Matters Acts (CAMA), which has legally provisioned for public access to the register.

Additionally, many African countries are rich in various valuable mineral deposits, such as gold, diamonds, manganese and cobalt, which has attracted the interest of sanctioned states and individuals who have taken advantage of weak regulation and enforcement.

To mitigate potential future reputational and punitive repercussions due to their activities in higher-risk regions such as sub-Saharan Africa, many international banks have tended to de-risk their practices by cutting ties with local banks. The problem with this approach, as highlighted by the Financial Action Task Force (FATF), is that it not only results in financial exclusion, but also less transparency and  increased money laundering and terrorist financing risks.

Rather than severing ties, some international financial institutions have sought to engage with local banks, share their knowledge and build conformity with international compliance norms. Lloyd Meadows, Director, Sanctions Advisory at Standard Chartered in London explained that the expertise and resources of international banking partners can be brought to bear in three ways:

“Firstly by de-risking our correspondent relationships; secondly by applying our surveillance and due diligence controls involving these local banks and thirdly by raising the international standards through recommendations via organisations such as the Wolfsberg Group.”

Standard Chartered advocates a two-pronged approach which involves sharing industry best practices with local banks in order to raise their understanding and effectiveness of compliance controls, whilst also applying their own safeguards and client due diligence, thereby acting as a de facto additional line of control.

“We don’t want them to be reliant on us – they should be, and many are, working on and have enhanced their own internal controls – but in practical terms, it can be the case that at times we function as an additional line of control for our respondent clients,” Meadows added.

To support local engagement, FATF published guidance in 2014 clarifying its requirements regarding correspondent banking services. Specifically, it explains that the FATF recommendations do not require correspondent banks to conduct customer due diligence on each individual customer of their respondent institutions’ customers. It also emphasises that where identified MLTF risks cannot be managed in line with the risk-based approach, other alternatives to terminating business relationships with local banks should be considered first. These include refusing to conduct the transaction or filling a suspicious transaction report.

In addition to FATF guidance, there has also been extensive work to define what good international regulatory standards and best practices are by bodies such as the Wolfsberg Group. In April 2020, the Wolfsberg Group published a new version of the Correspondent Banking Due Diligence Questionnaire (“CBDDQ”) along with updated completion guidance and capacity building guidance.

There is also work under way to agree a reasonable level of assurance and building the knowledge and capabilities of respondent banks so that they can raise their standards to what international banks would expect them to be. In 2019, the Bankers Association for Finance and Trade, a US-based trade association for transaction banking, released a guidance document called ‘Respondent’s Playbook for Obtaining and Maintaining a Correspondent Banking Relationship’, that provides respondent banks with detailed practical information about the expectations of correspondent banks to increase chances that these expectations would be met.

Recent studies indicate that the financial technology (“FinTech”) industry has played a critical role in expanding access to financial services following the outbreak of the Covid-19 pandemic, most notably in sub-Saharan Africa where mobile money accounts are already predominant. These include digital asset exchanges, payments, savings and wealth management. Such emerging digital solutions could also facilitate cross-border financial flows and provide a promising alternative to traditional correspondent banking in the near future.

Nonetheless, as Fintech solutions continue to grow, MLTF concerns are also likely to develop as in regular banking transactions. It therefore becomes even more critical that international companies, alongside policymakers, develop compliance programmes that address and deal with new challenges raised by these emerging technologies and play a stronger role in tackling financial crime.

Alongside financial institutions, given the financial resources and human capital at their disposal, multinational corporations also have a role to play to support effective AML and anti-bribery efforts. Foreign investors need to actively familiarise themselves with the political and business environment of the market they want to enter in sub-Saharan Africa, the basis for a more informed assessment of their vulnerabilities and conduct targeted due diligence to identify their counterparties’ specific exposure to financial crime and sanctions evasion.