Another round of Russian sanctions: what to expect and how to prepare 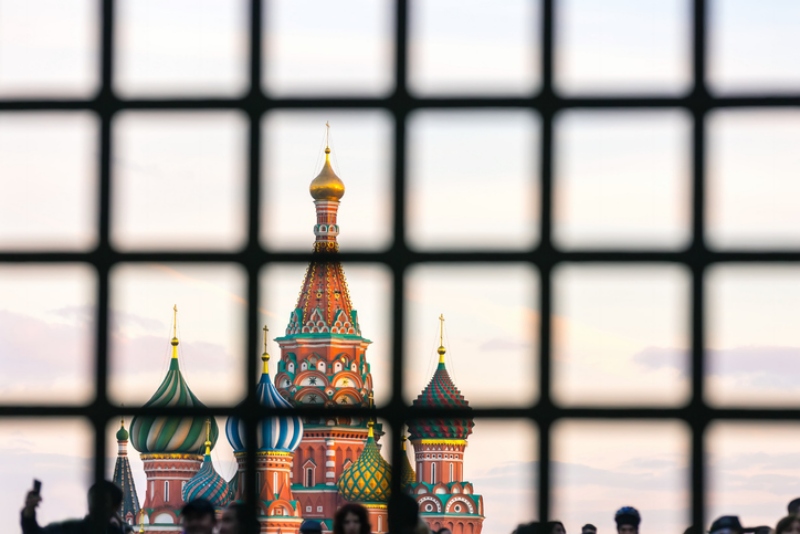 The ongoing Russia-Ukraine crisis began to escalate in Autumn 2021, when reports of Russian troop movements near Ukraine’s borders first appeared in the media. The number of troops currently deployed by Russia near the border is estimated at over 100,000, in addition to the Russian soldiers and equipment sent to Belarus for joint military exercises scheduled for 10-20 February.

War would destabilise both Europe and Russia itself. However, as Russia continues to make demands unacceptable to the West, the possibility of a potential military conflict on the EU’s borders cannot be excluded, despite official Russian insistence that it does not intend to invade Ukraine. Meanwhile, reports suggest that Russian businesses have been transferring liquid assets abroad, in preparation for a potential crisis.

While the talks between Russia and the West, led by the US, are ongoing, several scenarios may develop. The US has made it clear that it will continue to support Ukraine but will not send combat troops to defend the country. If diplomatic talks fail, the West is likely to opt for additional sanctions to punish Russia.

Russia has been subject to international sanctions, including those imposed by the EU and the US, since its annexation of Crimea in 2014. President Biden has threatened to impose unprecedented sanctions this time. Proposed economic measures have included disconnecting Russia’s banking system from SWIFT, the international payment system.

However, the position of some EU member states, which depend heavily on Russian gas, is much less resolute. Since 2015, Germany has refused to send lethal weapons to Ukraine and opposes exclusion of Russia from SWIFT given the potential impact on the German economy.

The US could choose to block Russia’s access to US dollar transactions, which still dominate global trade. This form of sanctions, which the US could impose unilaterally, may prevent Russian individuals and companies from making both routine and major transactions. Similarly, the US could extend the ban on buying Russian government bonds. Currently, US institutions are unable to buy US dollar and rouble-denominated bonds directly from the Russian government but can still access them on the secondary market. Additionally, one of the latest sanctions bills presented in the US Senate proposes targeted sanctions against at least three leading Russian banks, adding them to OFAC’s Specialist Designated Nationals and Blocked Persons List and thereby excluding them from the western financial system.

Russia could also be subjected to strict export controls by the US, limiting its access to crucial technology and software. Similar restrictions have been imposed on Syria, Iran, Cuba, and North Korea. Other options include targeting the Nord Stream 2 gas pipeline, which has yet to be commissioned, and sanctioning influential Russian government officials and businesspeople, including those close to President Putin, as well as their families.

Careful contingency planning is needed to deal with the increased levels of uncertainty. To mitigate risk, companies may choose to withdraw from the Russian market, or cut ties with Russian subjects who may be at risk of sanctions. However, given the outcome of the current crisis cannot be predicted, the costs of doing so prematurely could be significant.

Companies with exposure to Russian or Russian subjects may consider the following measures:

Additionally, for non-financial organisations that conduct import/export operations with Russia or have significant material assets in Russian, special attention should be paid to licencing or import/export restrictions. Russian influence extends globally but both the UK and its crown dependencies are a well-known repository of assets emanating from Russia. These interests are often opaque and held indirectly with the ultimate beneficiaries hidden behind a chain of offshore entities. Crucially, organisations will need to take steps to establish where they have exposure to Russia, so they can react promptly in the event sanctions are implemented. This includes direct links to Russia, as well as more indirect exposure to Russian interests that have been well-integrated into Western financial systems. A review of existing KYC and due diligence information will help ensure that companies can identify Russian-related interests, investigate any potential threats, and help model their response under different sanctions scenarios.

How Aperio can help

Aperio has decades of collective experience working in Russia and other countries of the former Soviet Union. To date, we have advised many financial services and corporate clients on managing their exposure to Russia/CIS, both in terms of their overall strategy to the region, and in relation to individuals and corporates from the region. We work closely with senior management, compliance, and legal teams to conduct contingency planning with the ultimate objective of minimising legal and reputational risks.