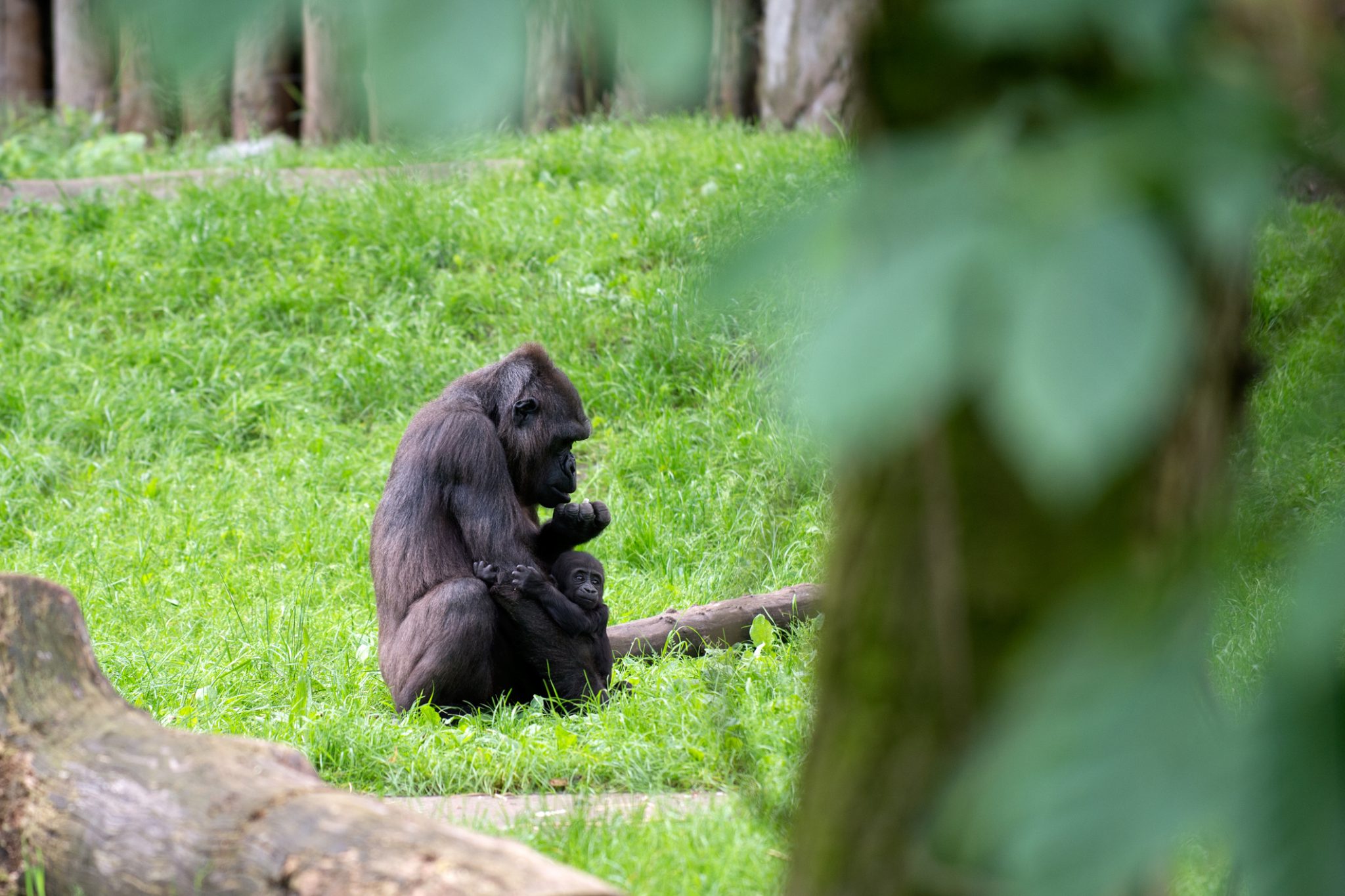 The decision in July 2022 by the Democratic Republic of Congo’s Ministry of Hydrocarbons to auction a total of 30 oil and gas exploration blocks across the country drew expected widespread criticism from environmental and community non-governmental organisations when it was revealed that one of the blocks, which was not part of an initial list of 16 disclosed in May of this year, included significant parts of the Virunga National Park. Sub-Saharan Africa’s oldest national park, Virunga was founded in 1925 and awarded UNESCO national heritage site status in 1979. Although once a major tourist destination, visitor numbers have over the years been adversely affected by growing security threats from militant groups in Eastern DRC, who have used the park as a base of operations, attacked park rangers and engaged in illegal logging and poaching on the park territory.

Oil exploration in Virunga, and criticism thereof, is not a new development. In 2010, then-President of the DRC Joseph Kabila awarded oil exploration rights for Block V, a large tract of land which included significant southern parts of Virunga as well as Lake Edward, to British oil & gas firm SOCO International Plc (which has since rebranded as Pharos Energy). The concession attracted significant criticism from environmental groups, international celebrities and political actors, including the British government, which in 2013 stated that it was against SOCO exploring for oil in Block V. Although it had publicly committed not to conduct any exploration activities in any of Virunga’s wildlife habitats or on the park’s volcanoes, SOCO’s announcement in 2014 that it had conducted seismic testing on Lake Edward, as well as a string of reports scrutinising the company’s relations with local communities, led to further international condemnation. In June 2014 SOCO announced that it would cease all operations in DRC, and the following year it opted not to renew its exploration licence for Block V. More recently, in 2018 the DRC government’s announcement that it would consider whether to allow new exploratory drilling operations to take place in Virunga drew yet more criticism, leading the government to temporarily shelve its plans.

Carbon investing to the rescue?

In comments reported by international media outlets in mid-August, the DRC’s Minister of Hydrocarbons, Didier Budimbu, stated that the oil and gas concession auctions would also be opened to carbon investment firms. These investment firms acquire virgin pieces of land and commit not to develop them in any way or even to plant further vegetation on them, instead drawing revenue from their investment by selling carbon credits to firms which purchase these as a way of offsetting their own CO2 production.

Although it could be viewed as moving to address concerns regarding the adverse environmental effects of oil & gas exploration, other analyses have viewed the Ministry of Hydrocarbons’ move as a response to the lack of interest from major international oil & gas players in bidding for the exploration licences. Total and Eni, which have operations in Central Africa, have confirmed to the Financial Times that they would not participate in the auction, Total having committed not to explore in natural reserves in the DRC as early as 2015. When asked about the motives for opening the auction to carbon investment firms, Budimbu himself was sanguine, stating that the auction was run for “economic gain” rather than to exploit DRC rainforests’ natural resources and concluding that “with or without oil, what’s important is that we earn.”

Carbon investing and its risks

From a relatively fringe part of the alternative investments sector, carbon investing has grown significantly alongside the practice of carbon offsetting and was valued, as of June 2022, at some USD 270 billion worldwide. Presented as providing investors with attractive financial returns while still promoting environmental conservation, carbon investing is reportedly a sector with massive growth potential, with Credit Suisse estimating that its size could almost quadruple to $1 trillion in the coming years, driven by more stringent and more widely adopted climate legislation. Financial services group MSCI, meanwhile, has dubbed the massive increase in carbon investing the “Carbon Market Age” and has also forecast major growth in the sector.

Carbon investing is not, however, without its detractors or issues. Weak regulatory frameworks at the EU’s Emissions Trading System, an early carbon marketplace, allowed a small group of scammers to embezzle EUR 1.6 billion in the late 2000s through a relatively unsophisticated VAT fraud. More recently, in March 2022 an Australian academic blew the whistle on the country’s AUD 4.5 billion carbon credit system, stating in a report that it had led to negligible increases in forest area and that, in 59 projects which received some AUD 100 million in carbon credits, forest area had actually decreased. Back in the DRC, in March 2022 an investigation by Spanish newspaper El Pais reported that Norsudtimber, a Portuguese logging firm operating in the country, had unlawfully converted large areas of logging forest to carbon credit land after having logged the majority of valuable wood from these.

In addition to weak and non-standardised regulatory frameworks, a key driver of integrity and reputational risk in the carbon investing market is the sheer proliferation of actors at all ends of the investment scale, from small companies to billion-dollar deals such as that considered in early 2022 by dClimate, a carbon investing firm which counts entrepreneurs such as Mark Cuban and Sergey Nazarov among its backers. While they propose attractive opportunities, carbon investing companies and their founders often have unclear or debatable track records, while the exact status of the opportunities they pitch can be difficult independently to establish. dClimate’s proposed deal with the DRC, for example, stalled after May 2022. While the current status of those talks is unclear, dClimate has also joined Redemption DAO, a group of investors which is aiming to raise USD 50 million to purchase at least one of the blocks put up for auction in July 2022 but which had, as of 14 August 2022, raised less than USD 3 million of that figure. Finally, the reality of much carbon investing targeting countries where corruption remains an unfortunately significant part of doing business means that carbon investing opportunities have already become the target of graft.

Potential and existing carbon investors’ due diligence processes should therefore take into account all three key risk factors mentioned above. The track record of the carbon investment project manager (and, if it is a foreign entity, of its local partner), based on both a detailed overview of the public record and enquiries with well-placed individuals on the ground, should be carried out alongside a review of regulatory frameworks, which are often rapidly changing and therefore require regular updates as well as solid background knowledge of the jurisdiction or jurisdictions concerned. A well-rounded and comprehensive due diligence exercise, also encompassing ESG lines of enquiry, will allow investors to insulate themselves from risks commonly affecting the sector.