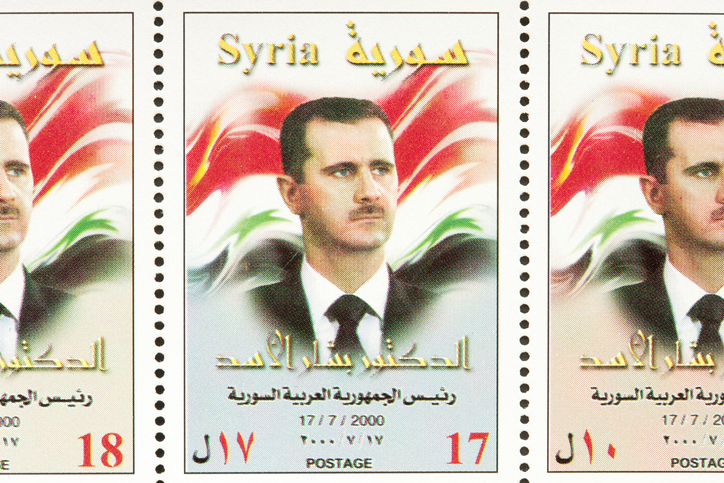 In the stunning red desert of Wadi Rum, southern Jordan, tourists from all corners of the world are returning in their thousands. Many will be fresh from a visit to Petra, the ancient Nabatean city where electric golf carts hum their way down the narrow winding sandstone Siq (muck-producing donkeys are no longer allowed), revealing the picture-perfect façade of the Treasury. Catering to the uptick in interest, visitors to the Martian landscapes of Rum now have a plethora of luxury camps and amenities to choose from. Bedouin hosts have invested in yurt-like huts equipped with beds and wardrobes. After sunset, once any remaining energy from solar panels has dissipated, diesel generators take over to light up large glass diwans where guests enjoy a traditional Zarb.

Jordan needs its tourism industry to rebound strongly after Covid-related travel restrictions shut down a sector which accounts for 15% of GDP and which was already reeling from the war in Syria and the turbulence of the Arab Spring. But the country also needs investment and economic growth across the board, where the cost of living continues to rise rapidly and unemployment has reached 20%. An economically vibrant Jordan is also essential for regional stability, and Western donors continue to funnel money into development and recovery schemes. The World Bank’s active portfolio in Jordan comprises 15 projects valued at USD 3.25 billion in loans, concessional financing, and grants.[1] Meanwhile, the International Finance Corporation has backed a number of renewable projects across the country in recent years. Lacking any significant fossil fuel reserves, the Hashemite Kingdom has been a regional pioneer in wind and solar development, but this has stalled due to an over-supply of electricity and storage challenges.

While Western political and economic support to the Jordanian monarchy is in no danger of diminishing, Putin’s invasion of Ukraine has brought changing geopolitical currents in the Middle East region into sharp relief, with Arab regimes having to carefully balance their traditionally close security ties to the US and European partners against an increasingly assertive and economically relevant Russia (and China). Jordan is no exception. Indeed, following Putin’s 2015 intervention in Syria to save the regime of Bashar Al-Assad, the Kingdom is particularly exposed to Russian influence, with a Kremlin satellite state now well-established on its northern border. Given the importance of a secure and open border with Syria for the country’s economic growth and regional connectivity, this is a reality that Jordan is adjusting to quickly and is seeking to benefit from.

In supporting UAE-led efforts to rehabilitate Syria into the Arab fold (in mid-March Abu Dhabi hosted Bashar Al-Assad’s first visit to an Arab country since 2011), Jordan will need to tread carefully in order not to antagonize its Western backers. It does appear, though, that there is a path to tread. On one hand, the Biden administration continues to regard Bashar Al-Assad as illegitimate and there is no sign of the US lifting sanctions first imposed on Syria in 2011. Yet on the other hand, Washington is cognizant of the importance of Syria as Jordan’s ‘economic lung’ and appears to have adopted a degree of pragmatism towards its key Middle East ally.

To this end, last year Amman was given ‘an orange, if not green light’ by Biden to re-engage with Damascus.[2] In September 2021, Jordan fully re-opened its main border crossing to Syria, and King Abdullah II and Al-Assad held their first bilateral call a few weeks later. And in a sign of flexibility towards its Syria sanctions’ regime, the US reportedly reassured Lebanon in January that it wouldn’t face consequences for receiving energy supplies which pass through Syria, including electricity from Jordan.[3] [4] Meanwhile, Syrian importers are choosing to take advantage of Jordan’s developed infrastructure. In March 2022, officials at Jordan’s southern port of Aqaba port reported a strong uptick in Syrian companies choosing to clear goods through their facilities.[5]

Nevertheless, as news of Russian atrocities in Ukraine continue to make headlines, and Western countries expand sanctions on the Putin regime, the US may become less tolerant of Syria’s regional rehabilitation and could place pressure on allies such as Jordan to reverse course. Jordan’s political and business elites will therefore need to continue using all their diplomatic nous to protect their economic interests which have been given a new lease of life through the opening of its northern border. Meanwhile, Western companies and investors in the Hashemite Kingdom, which continues to be a safe and welcoming investment destination in its own right and as a regional trading hub, should remain attuned to these shifting regional dynamics and any emerging reputational and sanctions-related risks.

On Wednesday 23rd March, Aperio Intelligence hosted a webinar to…

In this special podcast episode, Aperio Head of Russia, CEE…

On 21st February 2022, Russia recognised the independence of two…