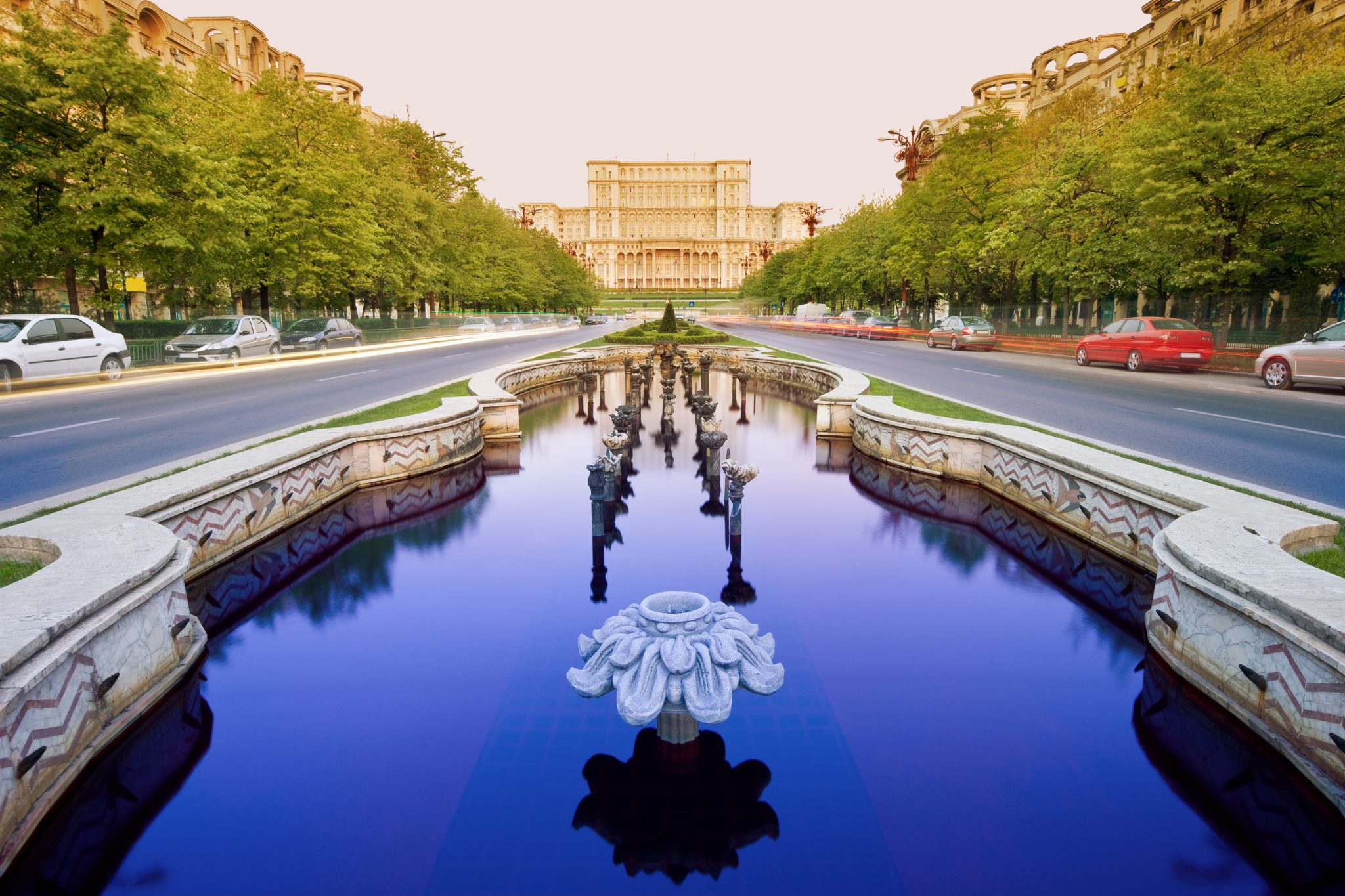 The December 2020 general election in Romania returned a divided Parliament that voted for a centre-right coalition government consisting of the National Liberals (PNL), USRPLUS – an anti-establishment party – and the Hungarian minority party UDMR.

The new pro-market government is led by Prime Minister Florin Cîțu, a US-educated former chief economist of ING Bank Romania. The cabinet is staffed by other pro-market figures such as Economy Minister Claudiu Năsui and Finance Minister Alexandru Nazare, while the Senate is led by Anca Dragu, a former IMF economist.

Both PNL and USRPLUS campaigned on a reformist agenda, seeking to boost the efficiency of the bloated public sector. The coalition’s manifesto therefore focuses on deregulation and cutting red-tape, and last month the Romanian parliament adopted an ambitious annual budget that provides an opportunity to implement long-overdue reforms to the public sector. Encouraging early steps include the possible listing of State-Owned Enterprises (SOEs) and support for stalled infrastructure projects. However, greater transparency and political stability will be needed in the longer term if the government is to make the most of this opportunity for investment.

Whilst only commanding a slim majority in parliament, the new coalition has the chance to shore-up the country’s finances and undertake a number of reforms. Its recent budget sets out plans to cut the deficit by 3% in 2021 compared to 2020, and a key focus will also be to claw back spending on pensions and the public wage bill which last year represented 95% of budgetary revenues, crowding out much needed investment in infrastructure.

To this end, the new government has managed to postpone the 40% pensions increase that was pushed through by its predecessor, instead adopting a phased approach which will see pensions increase by only 14% this year.

The energy sector is also an area that needs restructuring in line with the global energy transition and the priorities of many foreign investors. Previous administrations have been slow to decommission Romania’s coal-fired plants, despite pressure from the EU. The country also still sees a future for gas-fired plants whereas the European Commission considers them a temporary solution on the road from coal to zero emissions.

As an economy, Romania still derives 20% of its electricity from coal, despite dramatically reducing the importance of its mining sector since the early 2000s. Delays to government wages last month led to around 100 miners in the Jiu Valley threatening to go on hunger strike. Soon after the strike, European Commissioner Frans Timmermans urged Romania to phase out coal as soon as possible and instead focus on renewables.

The government is still a major stakeholder in several local energy companies. One opportunity, long advocated by experts, would be to list them on the local stock exchange, a step that would help increase their efficiency and improve their corporate governance. Following pressure on the government from the IMF, the most recent listing of a Romanian SOE was a notable success. Electrica, Romania’s electricity distributor, listed on the London and the Bucharest stock exchanges in 2015. However, since then, the centre-left dominated parliament has actively opposed the listing of any other SOEs and even passed a law that prohibited the sale of state-owned assets. In February, the Cîțu government approved a draft law that would repeal this legislation and parliament will soon vote on its implementation.  The Prime Minister has emphasized that privatization forces Romanian SOEs to implement reforms and investors are eagerly awaiting the listing of Hidroelectrica, Romania’s state-owned hydro power producer, with the IPO expected to take place in early next year.

Romania’s railways and transport infrastructure are also in need of significant investment. Romania has the lowest number of motorways per capita in the EU. The new transport minister, Cătălin Drulă, has stated that his focus will be on speeding up existing projects that are hindered by red-tape and inefficiency, rather than proposing new ones. Drulă has also said that railways will be a priority, in line with other countries in the EU. Romania has one of the most extensive railway networks but, due to under-investment over the last 30 years, its trains are among the slowest in Europe.

Rule of law and transparency

During the last parliament, concerns surfaced around the rule of law and political tensions sparked by allegations that the governing majority attempted to pass legislation that favoured politicians under criminal investigation. In a positive move, the new government has said it will adopt  a more hands-off approach towards corruption investigations that involve elected officials and there is likely to be less political interference in the judiciary.  This will support a more conducive investment environment and help ease the concerns of foreign companies. Furthermore, the new government has vowed to increase transparency in public contracts, a major source of corruption according to Transparency International which in 2021 still ranked Romania among the three most corrupt countries in the EU.

Since 2016, Romania has had four rounds of elections (local, parliamentary, presidential, and European Parliament) which have prompted several changes in government and significant political upheaval.  Romanian coalition governments have a natural tendency for infighting that has historically led to their premature dissolution. Meanwhile MPs have a propensity to switch sides, especially when a ruling party becomes unpopular following painful reforms.  The last prime minister who managed to complete a four-year mandate was Călin Popescu Tăriceanu, between 2004 and 2008.

But as things stand, the next elections are almost four years away – in 2024 – so Romania’s politicians are now faced with a rare opportunity to adopt a longer-term approach and focus on delivering their agenda. In 2019, Romania attracted around EUR 5.1 bn of FDI, comparable to neighbouring Hungary, a country half of its size. The possible listing of SOEs and increased transparency in public tenders are encouraging steps towards growing this figure. However, the government will need to create an environment for more transparency and better governance – and look to see out its full term – to attract foreign investors and lay the ground for future growth.