Shotgun starts: how a new Saudi-backed golf league has plunged the sport into an existential crisis 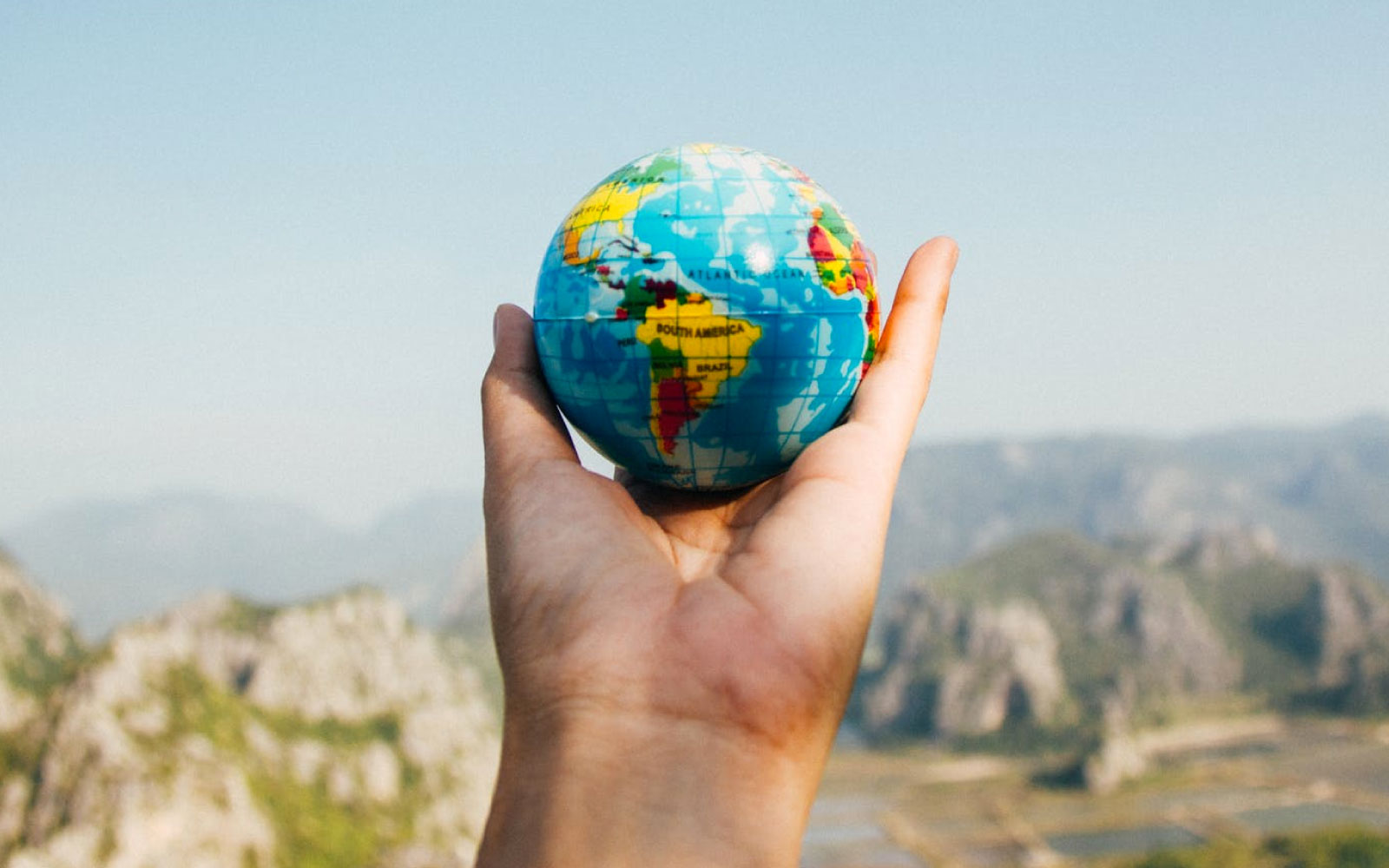 This week, the world’s top golfers are assembling at St Andrews, Scotland – the ‘home of golf’ – to compete in the 2022 Open Championship, one of the four annual golf majors. There will be applause and smiles as Tiger Woods, still recovering from a car accident in February 2021, takes to the first tee on Thursday in an effort to tame the Old Course and secure his third Claret Jug.

Underneath the surface, however, the game is tearing itself apart, due to an increasingly acrimonious public battle between the established golf tours in the US and Europe (the PGA and DP Tours) and a new rival competition, LIV Golf, backed by the Saudi Arabian Public Investment Fund (PIF). Described as ‘dead in the water’ only in April this year, LIV Golf has since shocked the golfing establishment by poaching a number of high-profile players from the established tours, which has triggered the PGA and DP authorities to issue numerous fines and bans.

Tensions have increased further following reports that the US Department of Justice is investigating whether the PGA Tour has engaged in anti-competitive behaviour by sanctioning players who have participated in LIV Golf events. LIV Golf could well pursue an antitrust claim if a reconciliation of sorts is not forthcoming.

Prising away the golfing elite

Over the past few months, LIV Golf, which is fronted by former Australian golfer Greg Norman, has succeeded in peeling away a number of top players from the strategically-aligned PGA and DP golf tours, which until now have had a near-monopoly on the schedule of golf’s global elite. The deep pockets of the PIF have been cited as the key lever in enticing not only veteran stars such as Phil Mickelson and Sergio Garcia to jump ship to LIV, but also players in their prime: big-hitting American Bryson DeChambeau, the Koepka brothers and Mexican Abraham Ancer to name but a few. A number of LIV converts have spoken frankly about their ‘business decision’ to join the new competition, and the flexibility of not having to play in as many events.

Those who haven’t yet joined will certainly be eyeing up the lucrative signing-on fees and the prize money on offer. Charles Schwartzel, the winner of the inaugural LIV golf event, held in June at the Centurion Club in St Albans, UK, received a handsome USD 4 million, significantly more than is on offer at regular PGA and DP tour events. For example, last week’s winner at the PGA Tour’s Barbasol championship netted USD 666,000. Jay Monahan, the PGA Tour’s commissioner, is helpless to stem the flow of departures, lamenting that the tour “can’t compete with a foreign monarchy that is spending billions of dollars in [an] attempt to buy the game of golf.” [1]

The LIV Golf tour has faced particular criticism from human rights groups who have accused Saudi Arabia of investing in the game in order to improve its reputation on the world stage following the murder of Washington Post journalist Jamal Khashoggi in 2018 and the continued widespread use of the death penalty in the Kingdom. In a number of excruciating press conferences, golfers such as Ian Poulter and Lee Westwood have been repeatedly challenged on the ethics of competing on the Saudi tour.

LIV’s backers, which include former US President Donald Trump (two LIV events will be held at Trump golf courses), argue that the Saudi government has been investing in golf for several years, with the PIF already backing the Aramco Team Series in the women’s game and hosting tournaments in Saudi Arabia. They also contend that the new format promises to make the game more accessible, faster and exciting, with ‘shotgun starts’ (i.e. players all beginning from different tees at the same time) and a 12-team format. With team names such as ‘Niblicks’, ‘Fireballs’ and ‘Crushers’, LIV is a brand which is trying to attract new followers to the sport, similar to the Indian Premier League in cricket. At the first event in Hertfordshire, where golfers were transported to their teeing areas by an army of London cabs, fans could stay on after the golf to enjoy music performances by Craig David and John Newman.

In early June 2022, when the names of the first trickle of defectors became public, the PGA Tour moved swiftly to sanction the rebels, imposing USD 100,000 fines and banning participation in future events. Anticipating the backlash, some golfers decided to resign from the PGA Tour altogether. However, as the trickle has turned into a stream, the PGA Tour has rapidly run out of cards, while legal and regulatory pressure is mounting. For example, the DP Tour’s decision to ban several LIV golfers, including Ian Poulter, from last week’s Scottish Open was successfully challenged in the British courts. The PGA Tour also faces the prospect of a federal anti-trust investigation into its actions.

As events move on apace, players and commentators have begun to soften their language. For example, Rory McIlroy, who was up until recently a strong cheerleader for the PGA Tour and vocally critical of the LIV rebels, appears to have moderated his stance, noting that “[he] understands people’s reservations with everything, but at the same time, if [the Saudis] are serious about investing billions of dollars into golf, I think ultimately that’s a good thing…”

In the short-term, a rapprochement of sorts between the established tours and LIV golf will be needed in order to ensure the best golfers can still compete in the most prestigious events around the world. With high-profile defections like those of De Chambeau and Koepka, the horse has already bolted, so the traditionalists will need to adapt. Perhaps this existential crisis in the sport will also encourage greater innovation and the opening up of the game to a wider and more diverse audience, which is badly needed.